· Acquisition of new land for a second plant in Chakan, Pune, Maharashtra, India. · Signing of SSSPA and SHA in relation to the investment by Singapore Topco in the Company. Singapore Topco is an affiliate of The Blackstone Group Inc. · Awarded contract for Differential Assembly supply by a renowned Global Electric Vehicle Manufacturer.

· Completion of closing of transactions with Singapore Topco as contemplated under the SSSPA and SHA. · Acquisition of the Comstar Entities. · Adopted “Sona Comstar” as the brand name. · Commencement of operations at our new differential assembly plant located in Manesar, Haryana, India.

· Listed on the Indian Stock Exchanges. 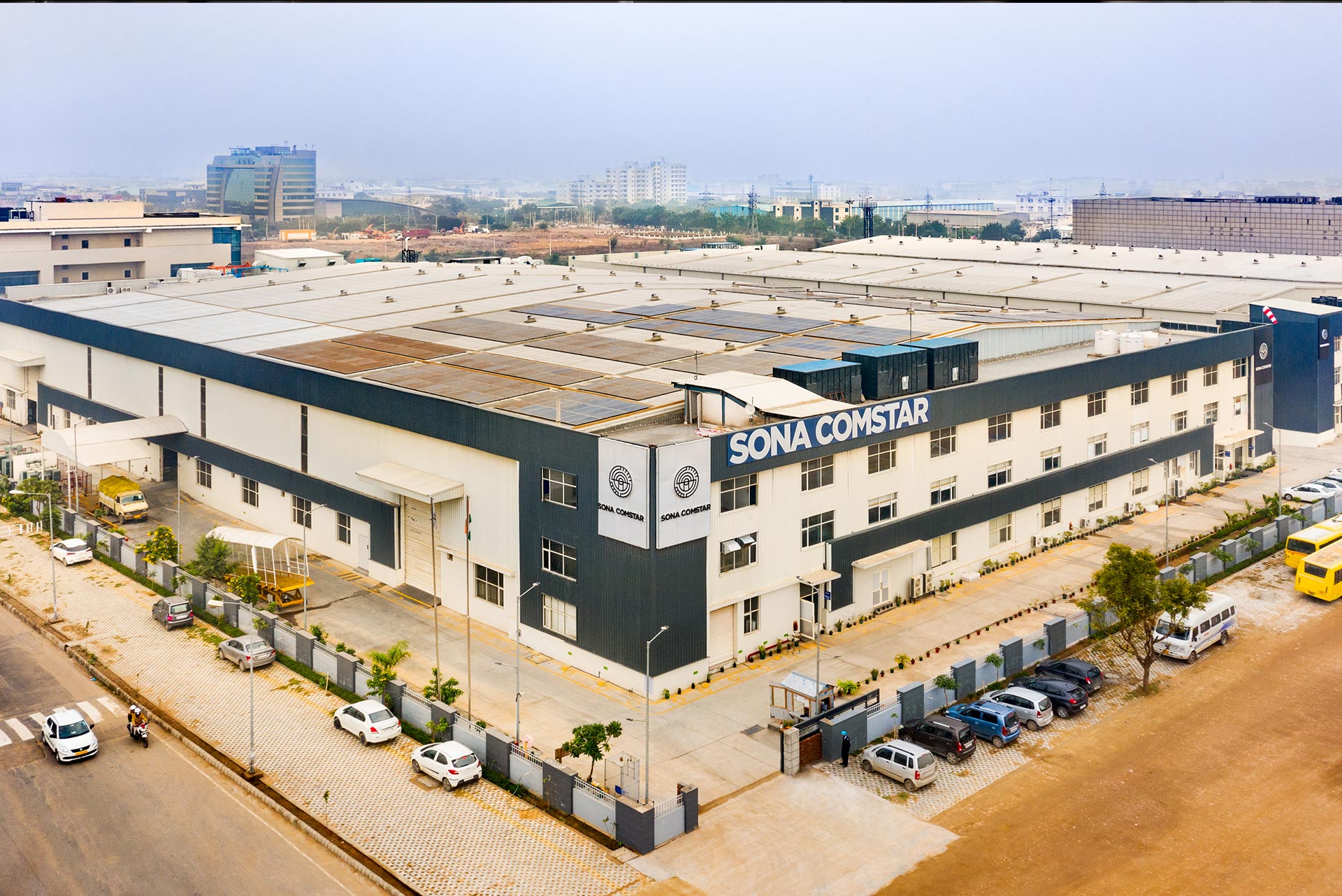 The journey of the company started in 1995 as Sona Okegawa Precision Forgings, which was a 75:25 joint venture between the Sona Group and Mitsubishi Materials and the pioneer of warm forged near net-shaped gears manufacturing technology. The Sona Group, after acquiring Thyssen Krupp’s forging business (which acquired BLW, the inventor of warm forging) and 25% stake of Mitsubishi, renamed the company to Sona BLW Precision Forgings, which became the largest manufacturer of forged gears. In 2019, Sona BLW acquired Comstar Automotive, a leading designer and manufacturer of starting and charging systems for automobiles, and created a new identity.

Interactive Map has information for each location, please refer to the working link.